Adenomyosis is a condition where the tissue that normally lines the uterus (endometrial tissue) grows into the muscular wall of the uterus. 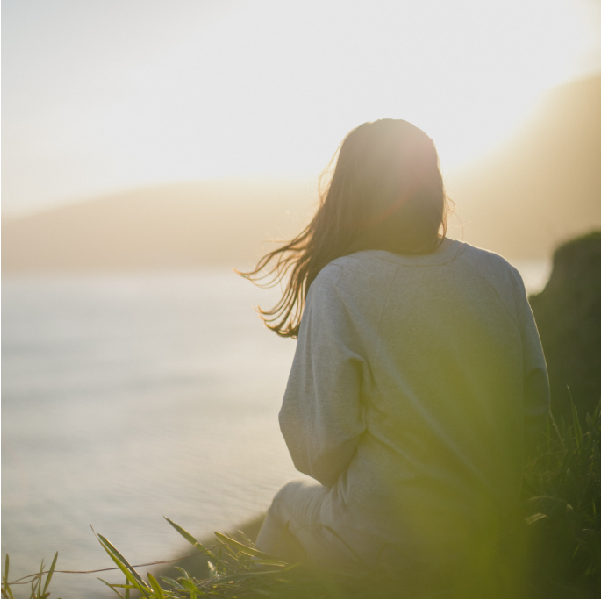 Adenomyosis is a condition where the tissue that normally lines the uterus (endometrial tissue) grows into the muscular wall of the uterus. The displaced tissue continues to act normally – thickening, breaking down and bleeding during each menstrual cycle.

As a result, an enlarged uterus and painful heavy periods can occur as well as pain during or after intercourse (dyspareunia). In some cases, women with adenomyosis also have endometriosis. It is important to remember that these are two totally different conditions. In the instance of endometriosis, cells that are similar to those that line the uterus are found in other parts of the body, such as the ovaries, the tissue lining the pelvis (peritoneum) or ligaments attached to the uterus.

The causes of adenomyosis are not known but there have been many theories, including the number of times a woman has given birth – the more pregnancies you’ve had, the more likely you are to develop adenomyosis. Adenomyosis may also occur following surgery involving the uterus, such as a caesarean section or removal of fibroids.

How is Adenomyosis diagnosed?

The symptoms of heavy menstrual bleeding and period pain usually raise suspicion. The uterus may be enlarged and tender on internal examination. Ultrasound findings such as a thickening of the area between the lining and the muscle layers in the uterus, a differential thickness of the walls of the uterus, an area or irregularity in the uterus that is not a fibroid, and enlargement of the uterus may be used to help make a likely diagnosis of adenomyosis.

What are the treatment options?

Management for adenomyosis include hormonal therapy or surgery. These treatments are mainly targeted at reducing symptoms such as pain and heavy bleeding. Non-steroidal anti-inflammatory drugs (NSAIDS) are useful for pain. Tranxenamic acid can be used to reduce heavy menstrual bleeding. Oral progesterone can be used to control menstrual bleeding. Low dose continuous combined oral contraceptives with withdrawal bleeds every four to six months may also be used for symptom control. Progesterone releasing IUD’s are very effective in managing adenomyosis.

A new progesterone only containing pill that contains drospirenone may be effective and avoids the side effects associated with oestrogen use.

Adenomyosis is an infiltrative lesion that is not easily removed surgically from the normal uterine wall. An endometrial ablation is a treatment used for various superficial types of adenomyosis. This works by destroying the lining of the uterus. This procedure significantly reduces the amount of blood loss from heavy menses but may not cure the pain component.

This should only be undertaken in women who do not want any further pregnancies. Another option to treat adenomyosis is a uterine artery embolization (UAE). A UAE is an interventional radiology procedure that can be performed under local anaesthetic and light sedation. A tiny tube is inserted into the femoral artery in the groin and guided by X-ray into the left and right uterine arteries. Tiny particles are injected to restrict blood flow. Normal uterine muscle has the immense capacity to recruit dormant blood vessels to survive. Adenomyotic tissue does not have the capacity to recruit new vessels and therefore it will shrink and die. 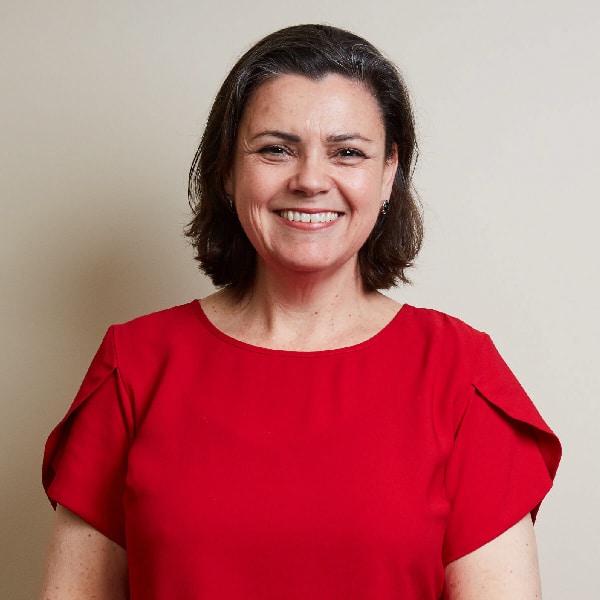