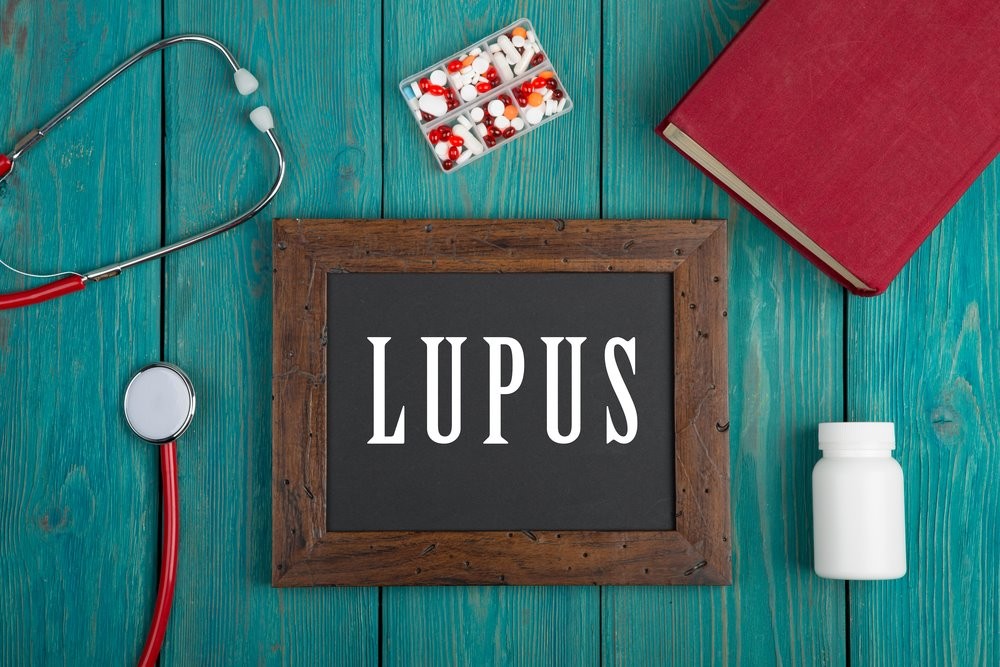 Systemic Lupus Erythematosus (SLE) is a condition called an autoimmune disease. It is a disease where your body makes antibodies, or particular chemicals which can act against different organ systems within your body and produce a generalised disease. This condition is particularly common in pregnancy as the commonest group of individuals to have SLE are women in the reproductive age group. SLE has a number of implications for pregnancy. We know for example that the miscarriage risk is increased in women with SLE. We also know that there is an increased risk of fetal growth restriction and high blood pressure and preeclampsia in pregnancy.

If you have SLE it is important that you see your Obstetrician prior to conceiving to discuss the management of your pregnancy in detail. You can also discuss the medications you are on and whether or not they are safe or appropriate to use in pregnancy. There are a number of medications used to treat SLE that have been proven safe in pregnancy. These include Plaquenil and Prednisolone, simple analgesia and appropriate treatment of high blood pressure. It is best to conceive once your SLE has been stable and well-controlled for at least six months. Your pregnancy will mean increased surveillance to monitor the fetal growth to ensure that you don’t develop high blood pressure or pre eclampsia during the pregnancy. The patients who are most at risk of having a poor pregnancy outcome are those with significant renal disease due to their SLE and these patients should spend some time discussing pregnancy with both their physician and Obstetrician, who ideally should liaise with each other. There have been a number of observational studies showing good maternal and fetal outcomes in patients with SLE where they have received appropriate antenatal and intrapartum care. 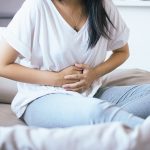 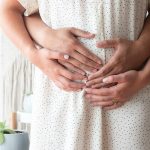 Sex During Pregnancy: Is It Safe?
February 21st 2022
View all