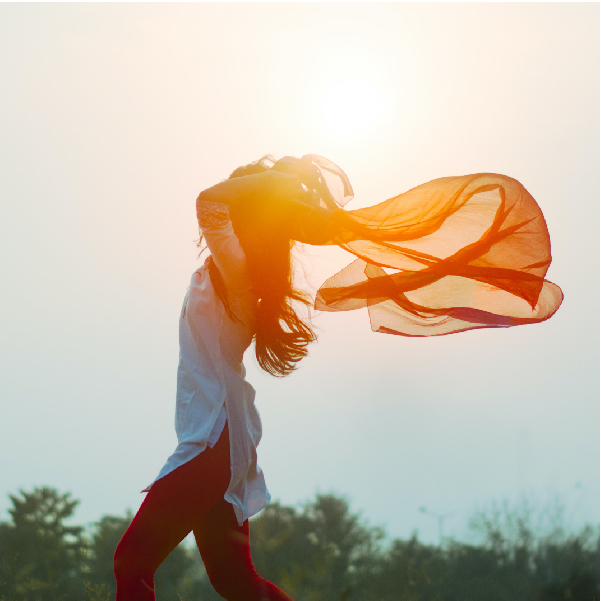 Abnormal uterine bleeding can be due to uterine abnormalities that are structural such as fibroids, polyps, adenomyosis (a thickening of the muscle of the uterus) or even cancer of the uterus.

Bleeding can be abnormal in a number of ways; too heavy, irregular rather than cyclical, at the wrong time, or too prolonged.

Bleeding can be abnormal for hormonal reasons that result in an abnormality of the lining of the uterus, due to lack of ovulation (no egg released in the cycle) or associated with egg release (ovulation). Abnormal uterine bleeding in the absence of a structural abnormality of the uterus, where we believe that the cause is hormonal either with or without ovulation is called dysfunctional uterine bleeding.
This is a diagnosis of exclusion after pathological causes of abnormal bleeding, including malignancy, have been excluded.

Intramenstrual bleeding, spotting between periods, and post-coital bleeding may be due to an abnormality of the cervix and then a colposcopy (visualisation of the cervix with a microscope) and an accurate cervical screening test is essential.

A diagnostic surgical procedure called a hysteroscopy under general anaesthetic may be required. In this procedure a telescope is inserted through the cervix and into the uterus under general anaesthetic and biopsies (curette) of the lining of the uterus is performed. Any lesions such as polyps are also removed at the same time. A hysteroscopy and curette as a diagnostic procedure is especially important in older patients (over 40 years of age) and where the bleeding is intramenstrual, post-coital or particularly irregular; situations more likely to be related to malignancy.

Dysmenorrhoea is painful menstruation.
This can be primary implying it has always been present with your periods, or secondary, which means that it has developed as a new symptom whereas your periods were previously painless or nearly so.

Dysmenorrhoea of note occurs in 50 – 80% of women in the reproductive age range. It obviously varies in intensity between different women.

Investigations again include a full history and examination as well as the following:

The treatment of abnormal menstrual bleeding and painful periods depends on the cause. It includes:

Dr Kliman has had a long career managing women with menstrual disorders and period pain and will go through the pros and cons of all management options. 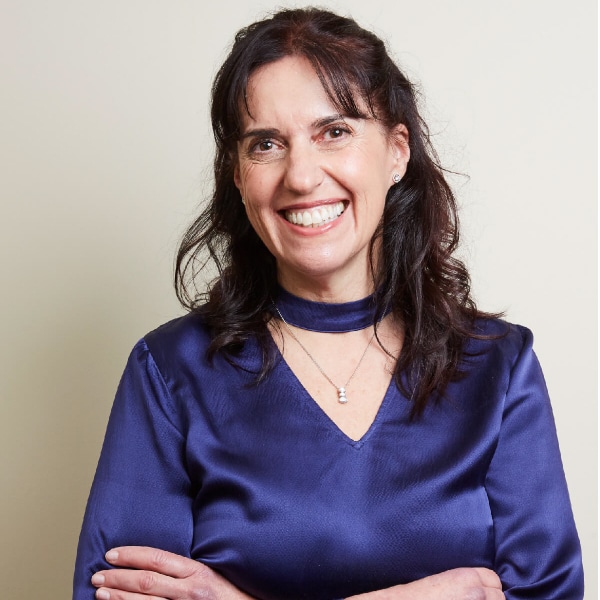