Menopause is actually officially diagnosed as cessation of menstrual periods for 12 months. 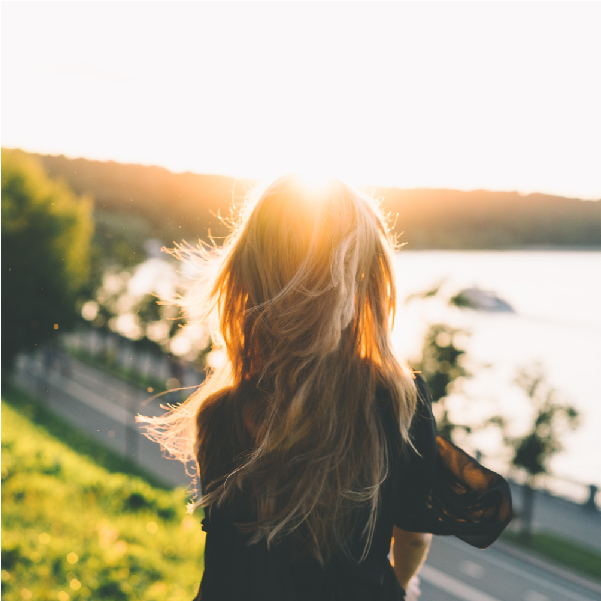 Menopause is actually officially diagnosed as cessation of menstrual periods for 12 months. It is therefore a retrospective diagnosis. The median age of the menopause in Australian women is 52 years. It is characterised by low oestrogen levels and high levels of gonadotrophin hormones FSH and LH.

The period of time prior to the actual menopause, where periods become more irregular and fertility has declined and there are already signs of oestrogen deficiency, is called the perimenopause.

If the menopause occurs prior to the age of 40 it is considered to be a condition called premature ovarian failure, or a premature menopause.

What are the symptoms of Menopause?

Common symptoms of the menopause include hot flushes, insomnia, poor concentration, cognitive difficulties, mood changes including depression and anxiety, memory changes and poor libido and sexual dysfunction partially or mainly due to vaginal dryness.
Other symptoms of oestrogen deficiency can include joint aches and pains, breast soreness, and an increased propensity to migraine.

What are the long-term implications of oestrogen deficiency?

On average, symptoms of the menopause last for seven years. However there is an enormous variation between women and symptoms can be non-existent or last for longer than 10 years.
The consequences of long-term oestrogen deficiency include osteoporosis due to bone loss resulting in an increased risk of fractures, especially involving the hips, wrists and spine.

Cardiovascular disease in women increases in both frequency and severity after the menopause.
The effect of oestrogen deficiency on the incidence of dementia is still controversial. There is no definitive proof that oestrogen is protective with respect to cognitive function. There have been however, a few studies suggesting that hormone replacement therapy may lower the risk of dementia but this is not certain.

The next question in considering what management may be needed for women in the menopause is whether or not menopausal hormone therapy (MHT) is warranted. With this in mind the consideration needs to be made as to whether the symptoms that a woman may have are interfering with quality of life issues. In this situation the pros and cons of hormone therapy and the method used to increase oestrogen levels in the blood needs to be considered.

Most menopausal societies and significant medical groups suggest that we should consider hormone replacement therapy in women especially at risk of cardiac disease, osteoporosis or who have symptoms that are significantly interfering with their quality of life. This is especially relevant in women who have commenced the menopause within the last five years and especially in women in the 50 – 59 year old age group.

The use of menopausal hormone therapy decreased significantly after the publication of the WHI (Women’s Health Initiative) results in 2002 which raised the spectre of a breast cancer increase especially in women who have been on treatment for more than five years. However, that study had a number of methodological issues and more recent meta-analysis, or collections of data using a number of studies, have shown that especially in women in the 50 – 59 year age group, who have commenced the menopause within the last five years are especially likely to have the benefits of MHT outweigh any risks.

As with all forms of long-term treatment there are both absolute and relative contraindications to treatment. Absolute contraindications to treatment include hormone dependent cancers such as breast cancer, coronary heart disease, previous thromboembolic events or stroke and ongoing active liver disease. Interestingly, in women who have breast cancer or coronary heart disease, oestrogen alone, or what we called unopposed oestrogen (in the absence of progesterone such as when you have had a previous hysterectomy) may actually result in a reduction in their risk of breast cancer.

With respect to MHT, its use should not be dictated by an attempt to reduce the long-term implications of either coronary heart disease or osteoporosis. 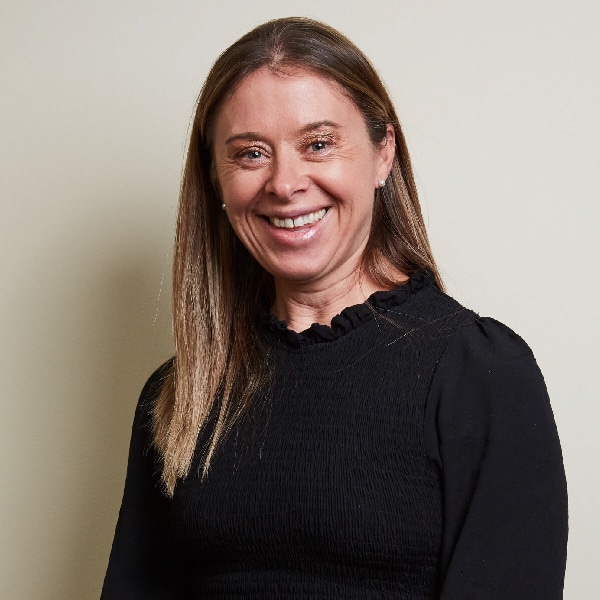