Menopausal hormone therapy is used to treat menopausal symptoms that interfere with your quality of life at a time of life when you have low oestrogen levels due to a reduction in output from your ovaries – peri-menopause or menopause. 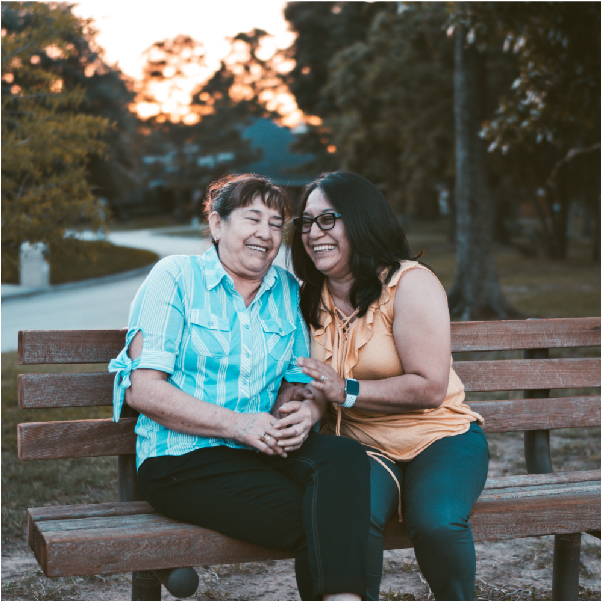 This treatment is especially indicated in women within 10 years of the menopause or under 60 years of age. Dr Kliman will discuss the pros and cons of MHT with you and if MHT seems appropriate then the preparations available and the safest and most effective preparations for you will be discussed further. If you have not had a hysterectomy and if you have no absolute contraindications to MHT,( a common contraindication involves previous hormone dependent breast cancer), then two types of hormone need to be discussed; oestrogen and progesterone.

Oestrogen is the main hormone that controls the symptoms due to the menopause. The symptoms that arise during the menopause are largely due to oestrogen deficiency. Systemic oestrogens can either be used transdermally (through the skin) or can be administered orally. Oestrogens administered orally travel to the liver as the first primary target. This results in the production by the liver of a number of proteins, some of these proteins have resultant side effects, or impacts on your general health. These include proteins that affect your blood clotting and blood lipids, or fats. This for example, may raise your cholesterol or make you more prone to blood clots. There are a number of oral oestrogen preparations and the best ones to use contain micronized oestradiol as these most closely resemble the oestrogen that your ovaries produced prior to the menopause. The doses available in most oral oestrogen preparations usually control the symptoms of the menopause, especially hot flushes and do improve your bone density and prevent or help reduce the likelihood of osteoporosis.

Most transdermal oestrogens, either patches or gels, again contain the natural oestrogen, oestradiol and are available in a number of daily doses. Transdermal oestrogens can be given either by patches that are applied to skin areas twice a week or can be used as a gel applied daily. Gels can be supplied either in foil packets or in a pump pack which delivers a set dose.

The advantage of using transdermal oestrogens is that they are delivered directly into your blood stream and therefore don’t initially travel to the liver which avoids the production of proteins which may be deleterious to your health. They have also been shown to be incredibly effective in controlling menopausal symptoms. They have also been shown to be as useful as oral oestrogen in preventing bone loss.

In women who have symptoms that are primarily vaginal dryness, thinning of the vaginal skin or pain with intercourse, then vaginal oestrogens are particularly effective. They are used as a cream or pessary and are most effective if given every night for two weeks, and then twice a week indefinitely. There is now good evidence that the systemic absorption of vaginal oestrogen preparations has no deleterious impact on women who have had previous breast cancer as the systemic dose is minimal. Some bladder symptoms which occur as part of the genitourinary syndrome such as urinary frequency or urgency may be significantly improved with the use of vaginal oestrogen preparations.

Intermittent testosterone therapy has shown to improve libido in women where the menopause has resulted in problems with sexual function. Testosterone can be compounded as a cream where 2mg of testosterone can be applied to the forearm and absorbed transdermally. This can be used at times where libido needs to be improved.

It is important to discuss with Dr Kliman which of these preparations are most suitable for you. The one thing that we do know about MHT is that each woman should be treated as an individual and her particular needs and requirements should be considered. It is also important to review an individual patient three to six months after commencing hormone replacement therapy to ensure that the treatment is both effective and free of any unwanted side effects.

Throughout the menopausal era it is particularly important that women have regular mammograms and similarly regular bone density studies to exclude osteoporosis. Regular health checks by your GP is always a good idea as it is wise to have your blood pressure, cholesterol, etc. monitored regularly. 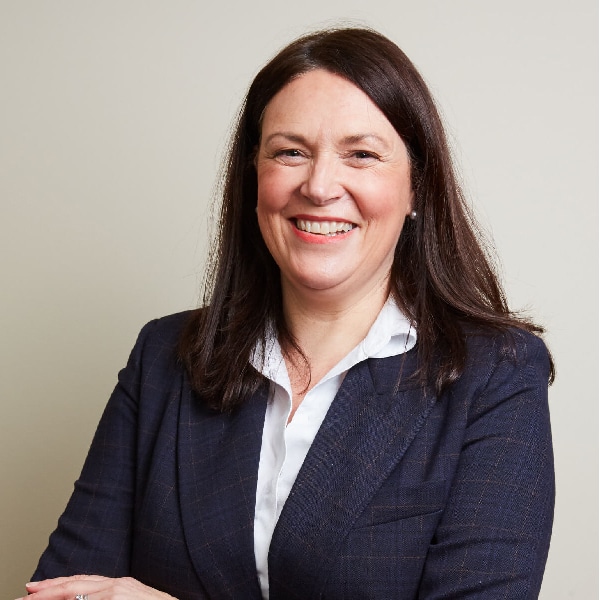