Fibroids (uterine leiomyomas) are the commonest non-cancerous lumps found in the uterus. 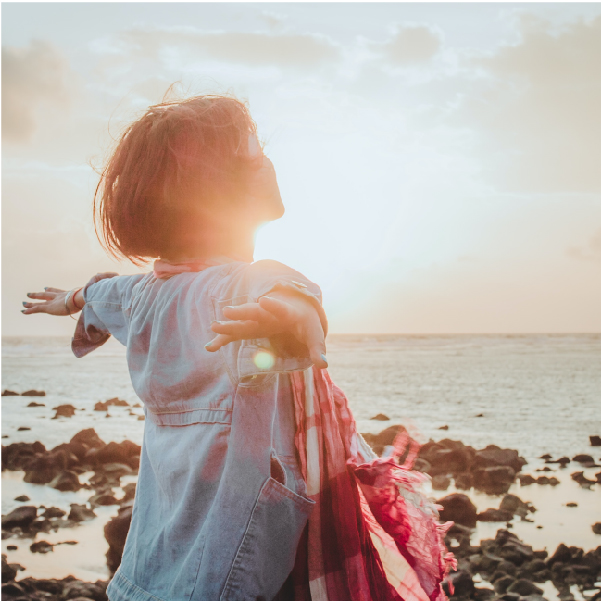 Getting to know Fibroids
What are fibroids? What causes fibroids?

Fibroids (uterine leiomyomas) are the commonest non-cancerous lumps found in the uterus. They are made up of muscular and fibrous tissue and occur in 15 – 25% of all women in the reproductive (after puberty) age group. Fibroids do not occur in girls prior to puberty and shrink after the menopause. Fibroids are classified according to their position within the uterus.
Intramural myomas are located within the wall of the uterus.

Subserosal myomas occur at the very outer layer of the uterus and may develop on a stalk – a pedunculated myoma.
Cervical myomas are located within the substance of the cervix.

The exact cause of leiomyomas is unknown. There are a number of associations. We know fibroids grow under the action of hormones, in particular oestrogen. We know that they are less common in women who have had children. We also know fibroids are more common in women whose periods have started early in life, especially in those women whose periods have commenced before the age of 10.

We know that the use of the pill does not contribute to the growth of fibroids and is therefore not contraindicated in women who are known to have fibroids. 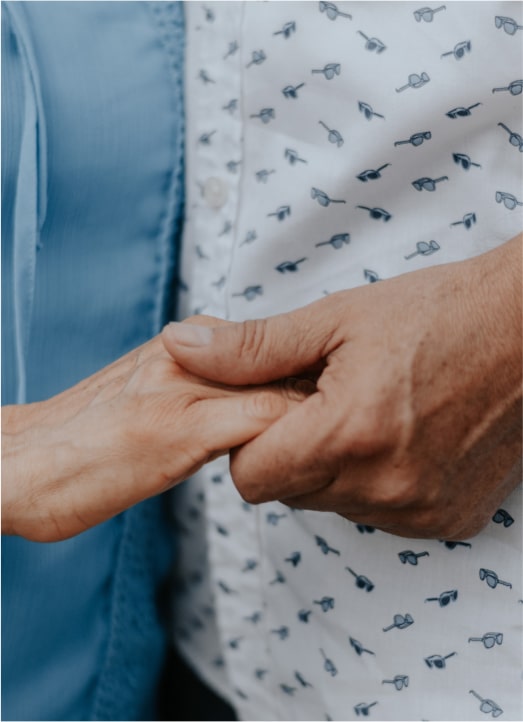 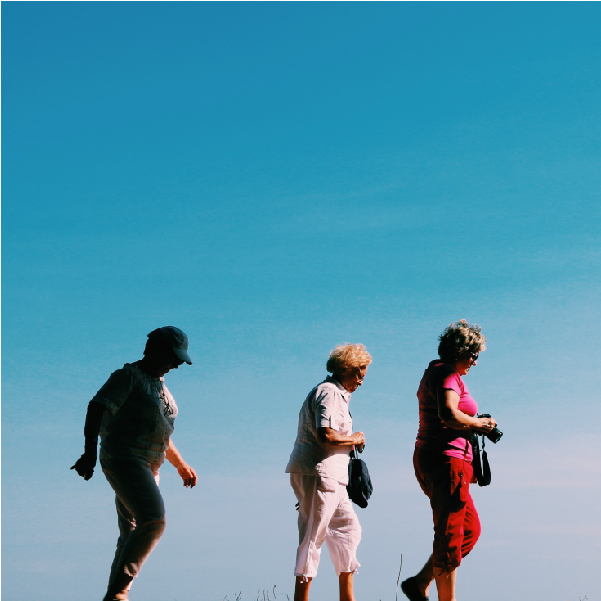 Fibroids are often found as a co-incidental finding in women having an ultrasound for other reasons such as pregnancy or pelvic pain. In fact, the majority of myomas are small and are not associated with symptoms or problems. These fibroids are best left alone and if necessary, can be monitored by regular ultrasounds, unless symptoms arise. Fibroids can either be single or multiple and vary in size from a few millimetres to 10cm or more in diameter.

The symptoms associated with fibroids are divided into three groups:

The commonest symptoms of fibroids relate to heavy and/or painful periods. It is important to remember that as fibroids are common it is possible to have abnormal bleeding not related to the actual fibroid. It is therefore, always important in women who have heavy or painful periods to exclude other causes, such as uterine malignancy.

Another possible complication of fibroids is degeneration. Degeneration occurs due to the fact that the fibroid outgrows its blood supply and the tissue making up the fibroid begins to die and become necrotic. This can result in quite acute pelvic pain and is typically seen in pregnancy. It does not interfere with the actual well-being of the fetus in the pregnancy but can be associated with significant pelvic pain.

A less common complication is torsion where a fibroid twists on its stalk.

There is conflicting information as to whether submucous fibroid may reduce fertility. It may be due to advancing age in women with fibroids rather than the fibroids themselves. Certainly, submucous fibroids do increase the risk of miscarriage due to interference with implantation of the pregnancy. Fibroids can also interfere with the pregnancy by causing separation of the placenta from the uterine wall, or abnormal presentations of the baby such as a transverse lie, and an increase in the risk of premature delivery.

Firstly the actual history taken from a woman with fibroids may be highly suggestive of the diagnosis. The diagnosis is best made on a pelvic ultrasound following a routine pelvic examination. The fibroids are usually obvious on an ultrasound and both their position and size can be evaluated.

It is important in evaluating women with heavy and painful periods that a full blood count and iron levels are evaluated and other causes for heavy periods are also considered especially endometrial hyperplasia (an abnormal thickening of the lining of the uterus or endometrium) and uterine malignancy.

A very rare complication of uterine myomas is malignant change. The myomas are then called leiomyosarcomas. This diagnosis can be difficult but the best modality at assessing malignant change is an MRI procedure. This procedure however, still has limited accuracy. This is especially important in patients with significant symptoms, especially if the fibroids are growing rapidly. For this reason it is often appropriate to re-scan fibroids on a regular basis and especially reassess fibroids if new symptoms are developing.

When to treat fibroids?

As mentioned small asymptomatic fibroids can be left alone and there is no real indication for treatment unless symptoms develop or the fibroids grow rapidly.

The reasons for treatment are:

As mentioned above it is important to not miss the diagnosis of a pre-cancerous or cancerous reason for heavy or painful periods. Fibroids are common and may not be the cause of your symptoms. For that reason appropriate investigation is always important in women who have significant symptoms.

The fundamental decision about treatment rests with the question “Does the patient wish to maintain her fertility?” If that is the case then more conservative treatment is indicated.

A group of drugs called GNRH agonists are often used pre-operatively to reduce the size of fibroids prior to surgery.

Uterine artery embolization – this procedure is performed as an invasive radiological procedure. A catheter is inserted in the groin in the femoral artery and fed up until the actual blood supply to the fibroid or fibroids are located. Tiny beads are then injected to obstruct the blood flow to the fibroid and reduce its nutritional support. This results in a reduction in size of the fibroids and is less useful in a woman with multiple fibroids.

Definitive surgery involves either a myomectomy where the fibroid alone is removed, or hysterectomy. Myomectomy is especially indicated in women who want to retain their reproductive potential. Myomectomy should only be performed if there is no suspicion of malignant change. Myomectomy can now be performed as a keyhole procedure which results in a shorter hospital stay and a more rapid recovery.